The first official organizational meeting was held on Monday, August 8, 1960, at the Church of God, 407 S. Adams, Ypsilanti, MI. Elder J. H. Reeves, presiding pastor. One hundred twenty members pledged their support and became charter members of the St. Paul Missionary Baptist Church under the Leadership of Rev. Anthony Robinson, Pastor and Rev. Onsbe Wiley as Assistant to the Pastor. 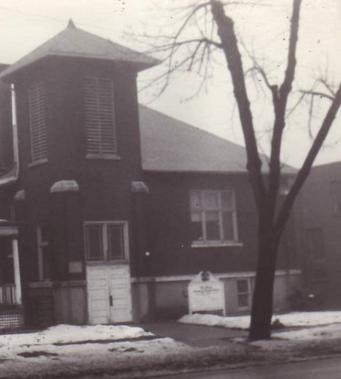 In June, 1960, Rev. Anthony Robinson met with a committed group of believers, as they often did, in the home of Sister Ruth Moorman and her husband, Golden and her sister Franci Moorman. The highlight of his meeting was the unanimous acceptance of the church name, which had been given to Rev. Robinson by divine revelation-The St. Paul Missionary Baptist Church. 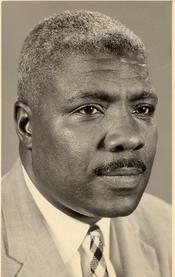 Through dynamic leadership, Pastor Gordon has reorganized the church with ministries of Education (Children's Church, Teen Bible Study, New Member Orientation), Missionary, Music, Sunday School, Ushers and Men's Fellowship. He has spiritually re-energized the membership with a zeal for servanthood, and stewardship of God's resources.

From the beginning, St. Paul has walked by faith, a lively church, unashamed of the gospel of Jesus Christ. It has not been easy, but we are determined and excited about the "new thing " (Isaiah 43:19) the Lord is doing through the saints at St. Paul.

We will press on with our beloved and faithful Pastor Gordon as our Leader. 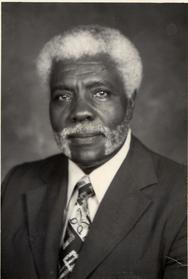 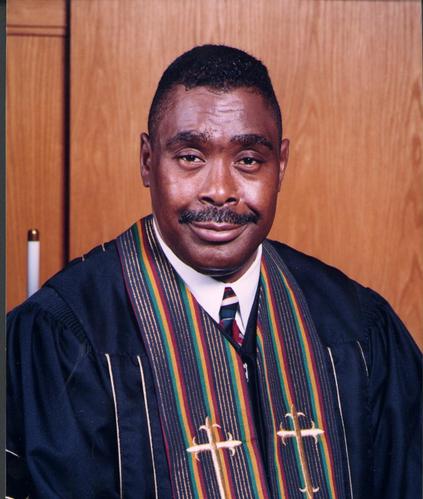 During the late 1970's Pastor Robinson's eyesight began to fail but that did not deter him from fulfilling the great commission of teaching and preaching the gospel. On January 4, 1998, our beloved pastor and founder, Rev. Dr. Anthony Robinson, went home to be with the Lord, leaving an aching void in the hearts of the members.

During the next one and a half years Rev. Johnnie L. Eddins faithfully shepherded the congregation. During this time the membership fasted and prayed individually and corporately as the church sought a new pastor. On July 18, 1999, God blessed St. Paul with a spiritually gifted teacher-preacher, Rev. Maurice Gordon.

The primary worship service consisted of a 8:00am Sunday radio broadcast over station WAAM. The Senior Choir served as the lone church ministry; Sister Dorothy Risby was the pianist, and Sister Ruth Moorman was choir director. Sister Gussie Ervin was the radio announcer. While the church sought after a permanent place of worship, many pastors permitted us to use their church building for Sunday afternoon worship services; we remember and are grateful.

In August, 1960, St. Paul rented a former dance hall in the Wedemeyer building, on North Fourth Avenue, in Ann Arbor, MI and began full Sunday service: Broadcast at 11:00am; Sunday School at 9:30am Worship Service at 11:00am; and Evening Service at 7:00pm. The congregation grew and the following auxiliaries were established: the Youth Department; Missionary Society; Mother's Board; Young Adult Choir; and Pastor's Aide.

In the mid 1960's the church purchased a church building on Huron Street, in Ann Arbor, MI where we resided for 15 years. In the early 1980's property at 3630 Platt Road was purchased and the Education Building in which we currently worship was constructed.